Failure is not a word I like to associate with when it comes to my culinary skills. Yes I know I am sounding pompous, but I can’t bear the idea that a dish or a bake not working out, even the idea stresses me out! I also know that sometimes some things are not really failures but you still want to classify them as a failure in order to push yourself to improve.

I came back from Israel determined more than ever to get on with my challenge. I went back to teaching and all I could think about was what I was going to try out next. However, I knew before I began my next new challenge, I had to perfect my bagel recipe as I deemed the last one a failure. I know they looked and tasted good, but I also knew that they were too cakey and not crunchy enough on the outside.

So I did a bit of research and found another recipe that looked more appropriate to the bagel I wanted to produce and used it as the basis of my recipe. The notion behind the recipe was to dissolve the yeast and tepid water together and then add the flour, sugar and salt, mixing till it formed nice elastic dough. The previous recipe had called for eggs, now that was mistake number one, as that was the reason they came out too cakey. Mistake number two was that I had only allowed the bagels to boil for 20 seconds. This time I gave them 5-10 minutes to boil before putting them in the oven.

When they came out the oven they were lovely and golden, crunchy on the outside and chewy on the inside. I had actually made two batches, one white and one brown. The white batch puffed up a bit more that the brown. My family and friends were very positive about them and claimed that they would buy them if they were being sold. My colleagues also enjoyed them the following day. No complaints from them either, other than that they preferred the white bagels to the brown ones. I think I agree with them, bagels should be made with white flour, though brown is nice but just not the real thing.

I now feel satisfied that I can make a decent bagel and that I can identify where I went wrong. Next step is to make flavoured bagels, for example cinnamon and raisin- my grandfather’s request! I’m open to any other flavour combinations… you never know, they might end up on your doorstep if I try them out, stranger things have happened!

So I am going to leave you with some tips on how to make bagels: 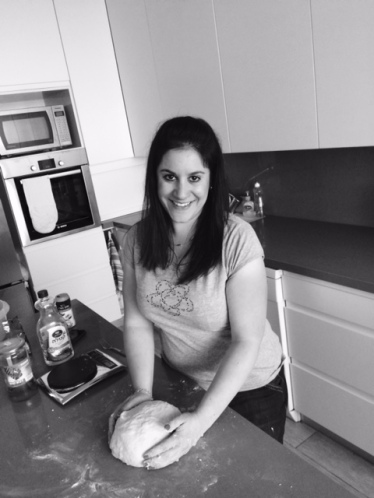 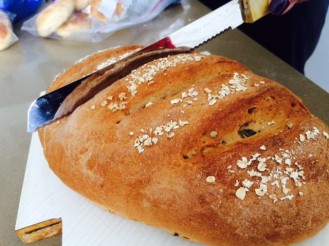 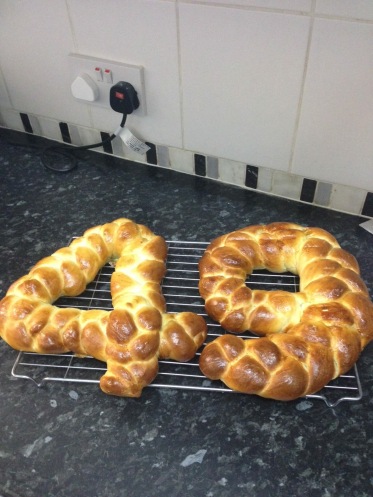 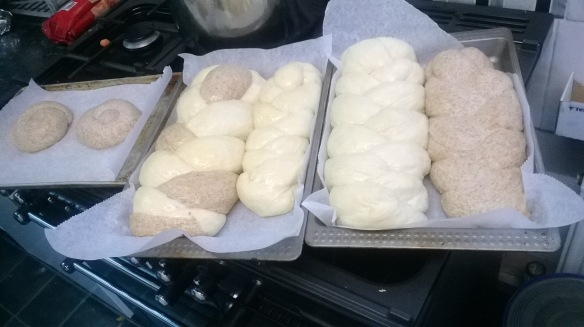 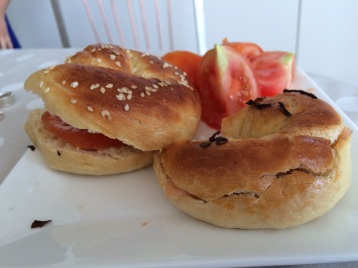 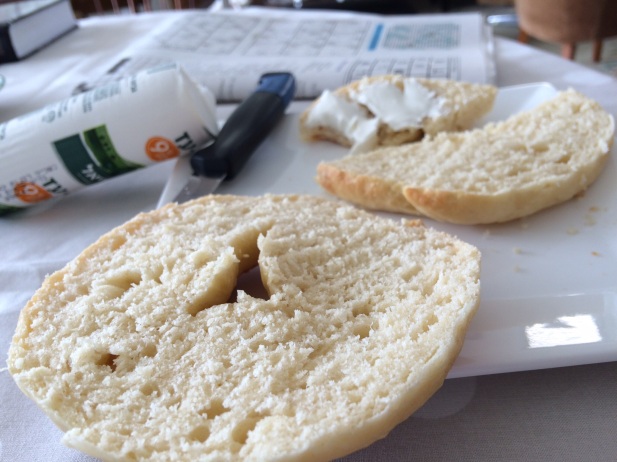 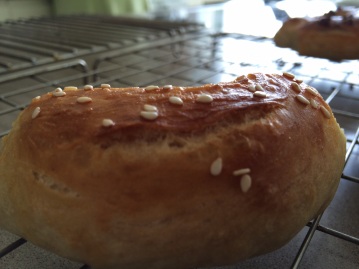 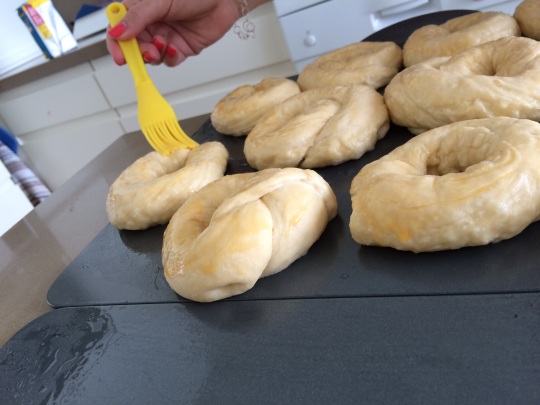 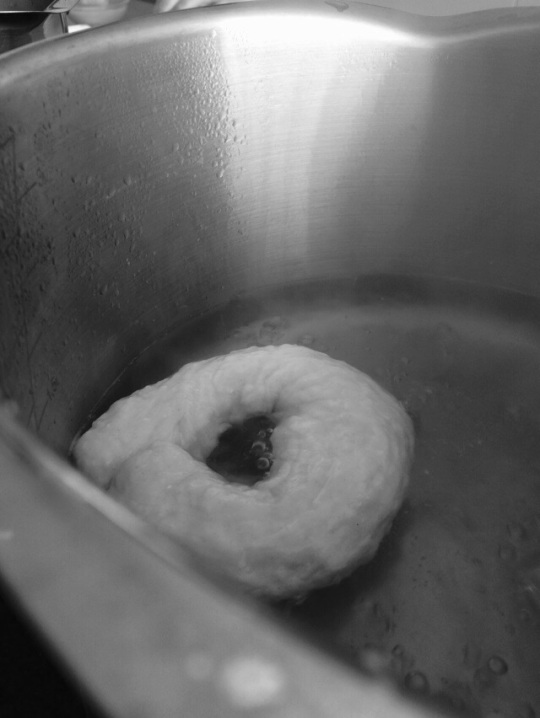 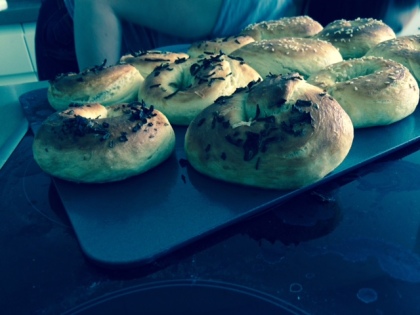